Fire It Up Kansas (FB) 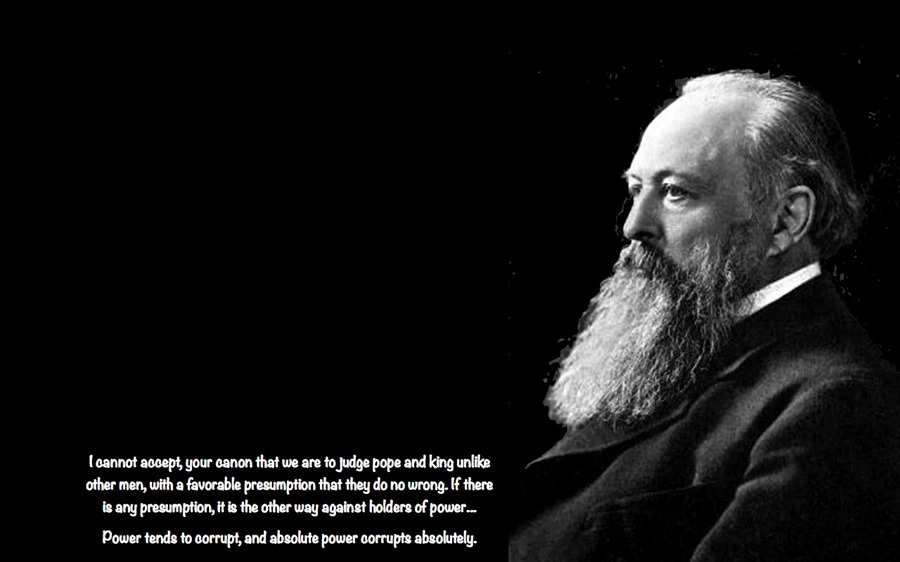 Lord Acton on the Meaning of Freedom

Many Americans can identify the author as Lord Acton.  But that is about all they know about John Emerich Edward Dalberg Acton–First Baron Acton of Aldenham.  That is a pity, because, according to Stephen Tonsor, Professor Emeritus of History at the University of Michigan, Acton was both “the most knowledgeable foreign observer of American affairs in the nineteenth century,” and deeply concerned about “the threat to freedom from centralized governmental absolutism, the tyranny of the majority, bureaucratic administration, democracy and socialism,” threats which have hardly been vanquished today.

Adam Smith entered a world that his reason and eloquence would later transform. He was baptized on June 5, 1723, in Kirkcaldy, Scotland. It’s presumed that he was either born on that day or a day or two before. He would become the Father of Economics as well as one of history’s most eloquent defenders of free markets. 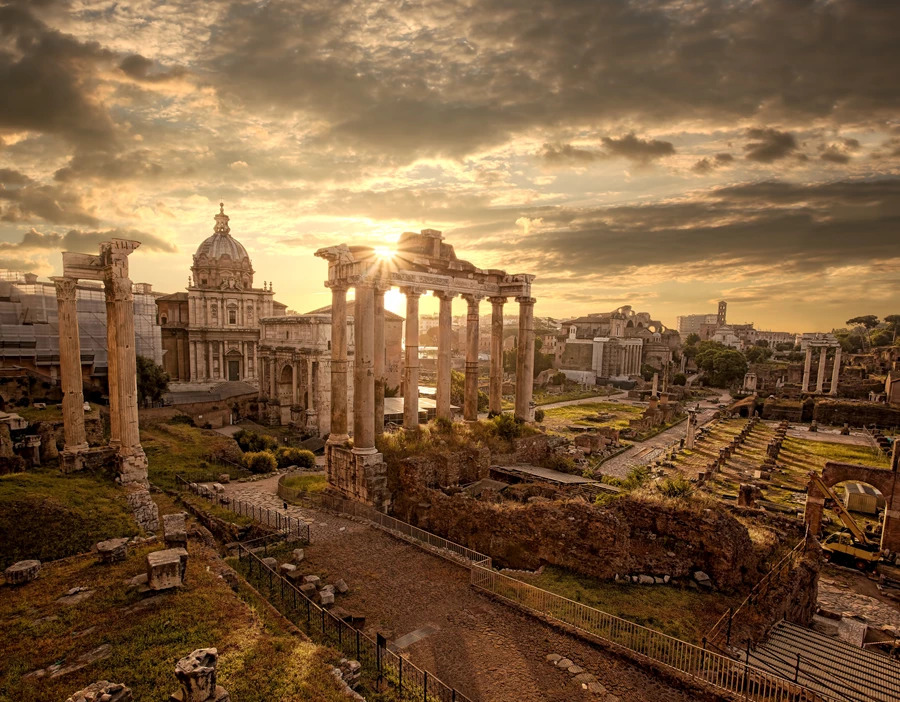 How Mises Explained the Fall of Rome

Observations on the Causes of the Decline of Ancient Civilization

Knowledge of the effects of government interference with market prices makes us comprehend the economic causes of a momentous historical event, the decline of ancient civilization.

It may be left undecided whether or not it is correct to call the economic organization of the Roman Empire capitalism. At any rate it is certain that the Roman Empire in the second century, the age of the Antonines, the “good” emperors, had reached a high stage of the social division of labor and of interregional commerce… 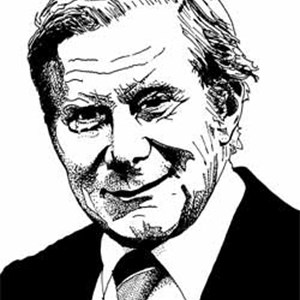 The famed American jurist Joseph Story, who served on the Supreme Court from 1811 till 1845, and is noted for his great Commentaries on the Constitution of the United States, had this to say about the First Amendment: “The real object of the Amendment was, not to countenance, much less advance Mahometanism, or Judaism, or infidelity, by prostrating Christianity; but to exclude all rivalry among Christian sects, and to prevent any national ecclesiastical establishment, which should give to an hierarchy the exclusive patronage of the national government.”

The various theologies, doctrines, and creeds found in this country can thus be advanced by religious means only—by reason, persuasion, and example. Separation of Church and State means that government maintains a neutral stance 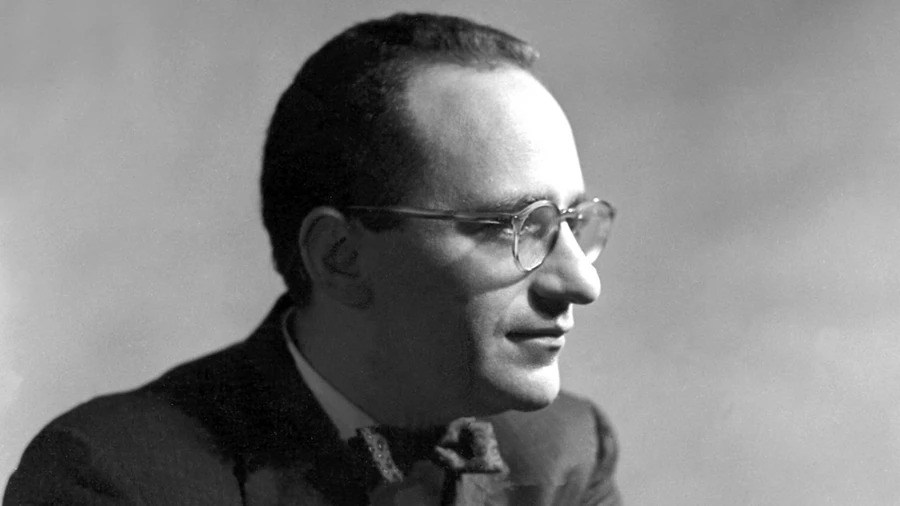 Mr. Libertarian. That commonly-employed term tells you of Murray Rothbard’s importance to libertarian thinking. His New York Times obituary called Rothbard “an economist and social philosopher who fiercely defended individual freedom against government intervention.” And, as Hans-Hermann Hoppe put it, “There would be no anarcho-capitalist movement to speak of without Rothbard.”…

“Libertarianism holds that the only proper role of violence is to defend person and property against violence, that any use of violence that goes beyond such just defense is itself aggressive, unjust, and criminal.”

“The State says that citizens may not take from another by force and against his will that which belongs to another. And yet the State…does just that.”

F.A. Hayek:  Why I Am Not a Conservative

An excerpt from The Constitution of Liberty

At a time when most movements that are thought to be progressive advocate further encroachments on individual liberty, those who cherish freedom are likely to expend their energies in opposition. In this they find themselves much of the time on the same side as those who habitually resist change. In matters of current politics today they generally have little choice but to support the conservative parties. But, though the position I have tried to define is also often described as “conservative,” it is very different from that to which this name has been traditionally attached. There is danger in the confused condition which brings the defenders of liberty and the true conservatives together in common opposition to developments which threaten their ideals equally.… 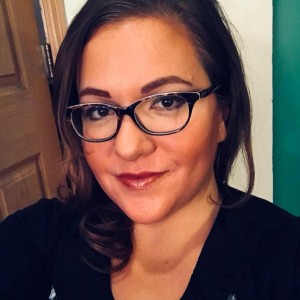 Ruth Ryder:  The Non-Aggression Principle and the Virtue of Patience

One of the core values of a libertarian Christian in the LCI’s Mission, Vision, & Core Values is that “A free and civil society depends upon respect for the non-aggression principle”:

The ethics modeled by Christ and the early Church call us to change the world and build the Kingdom of God through service rather than force; through persuasion rather than coercion. The use of political force to compel ethical behavior cannot change hearts and only antagonizes our struggle against sin, death, and evil. Christians must call for repentance from sin in humility and never with violence. As such, a consistently Christian ethic always embodies non-aggression.

As Alan Kreider writes in The Patient Ferment of the Early Church, non-aggression was critical for the faith and witness of Christians prior to Constantine...